Aim: To evaluate both the number and the average distribution of goblet cells, which are responsible for the production of the mucin layer of the tear film, in the bulbar conjunctiva of patients with Down’s syndrome. Previous research had used the ferning test to indicate an alteration in Down’s syndrome, but had not determined which film layer was involved.

Methods: The presence of goblet cells in the bulbar conjunctiva of 30 subjects (15 with Down’s syndrome, and 15 normal control subjects) was evaluated using impression cytology.

Results: A marked reduction of goblet cells was found in the Down’s syndrome group (81.4 per mm2) when compared with the control group, where (209.8 per mm2) was found.

Conclusion: The deficit observed appears to be the cause of the tear film alterations observed in Down’s syndrome. In turn, this may often lead to the formation of dry spots, and to consequent frequent infections of the anterior segment of the eye. While it is further hypothesised that the alteration of the conjunctival epithelium in Down’s syndrome may be due to an altered metabolism of some element or elements, such as vitamin A, further research will be necessary to corroborate this. 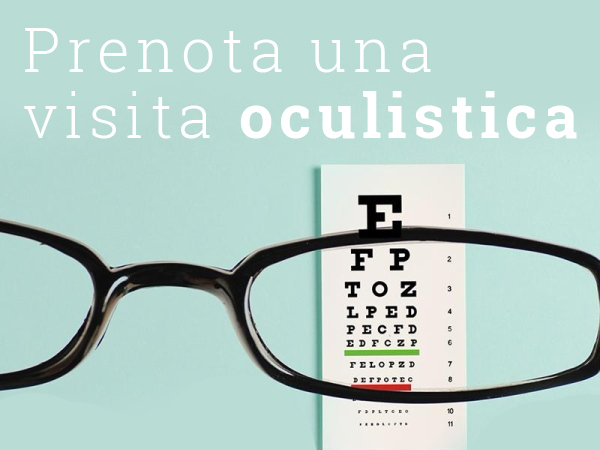